Seventeen 2021 high school graduates of the School City of Hammond have received $17,000 in college scholarships for the 2021-22 academic year, thanks to financial contributions provided to the Hammond Education Foundation.

There are twelve recipients of a $1,000 Draskovich/Brundidge Scholarship. They are:

The Draskovich/Brundidge Scholarships are awarded city-wide and are a gift by retired Hammond teacher Zlatana Draskovich in support of student success.

Additionally, the following individuals were selected to receive $500 awards:

The Hammond Education Foundation is a 501(c)(3) not-for-profit organization and philanthropic partner of the School City of Hammond. Since its origin in 1983, the foundation has generated more than $1.5 million in scholarships, classroom grants, programs, and other support for extraordinary learning experiences and opportunities to help Hammond students succeed—in school and beyond 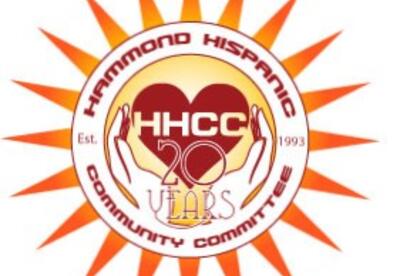 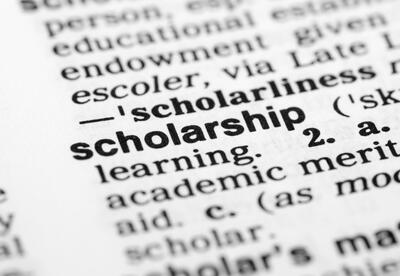 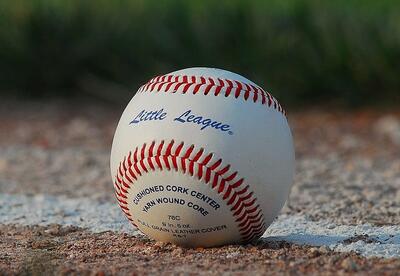 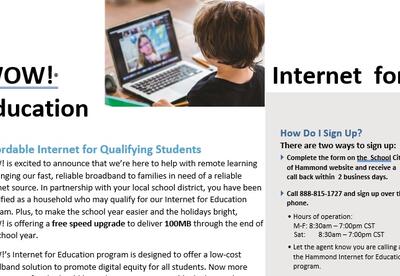